The latest ABRITES connectivity solution, the CB016, is a cable set used to establish a connection between AVDI, ABPROG and BCM2 modules in order to read and access (unlock) locked BCM2 modules on bench. This allows key programming procedures to be performed on certain vehicles.

The cables CB161 and CB0162 are equipped with suitable connectors for AVDI and ABPROG, as follows:

All colored wires have to be soldered to the BCM2, a clear diagram is available in the software and in the Abrites Diagnostics for VAG Online User Manual.
AVDI, ABPROG and VN020 special function are used in the procedures for which this cable is intended. 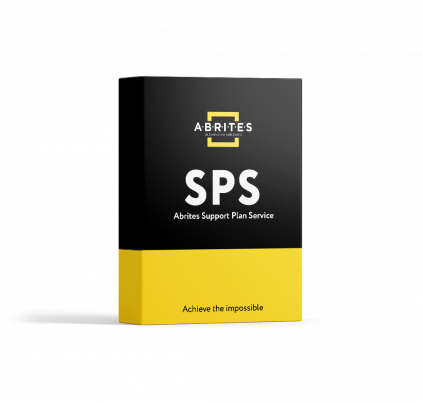 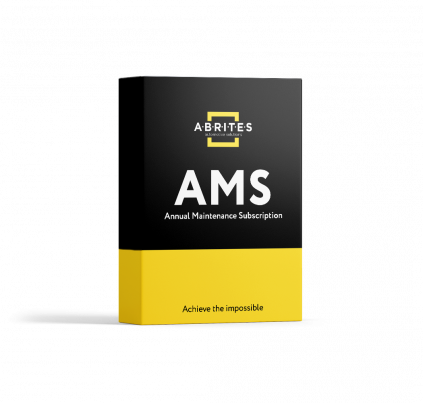 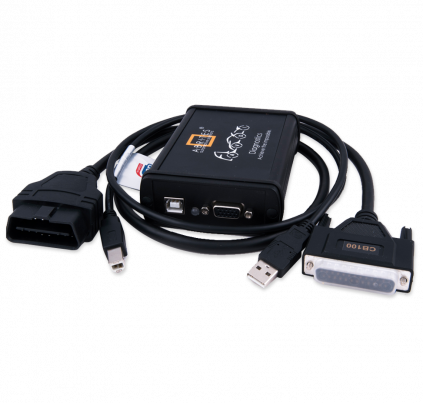 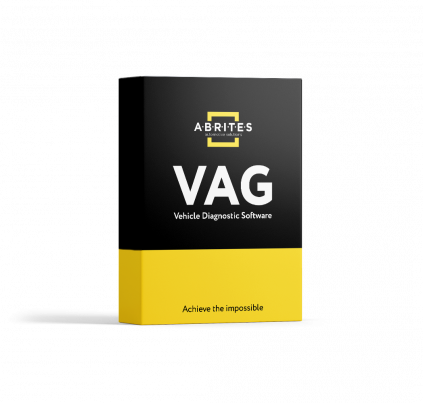