Abrites Ltd. is an innovative company, founded in 2005 and specialised in the development of software and production of hardware for the diagnostics of motorised vehicles – cars, motorbikes, trucks, ATVs and snowmobiles. The products created by Abrites Ltd. allow not only general diagnostics but also procedures that are unavailable or underdeveloped by the respective vehicle manufacturer.

We offer practical solutions for optimising, standardising and simplifying the work process related to vehicle diagnostics, key learning, module adaptation, ECU programming, coding and flashing. Abrites Ltd. is also currently developing a remote diagnostics system. It allows real-time monitoring and control of various data in the vehicle over the internet.

Abrites is the leading company in the world of aftermarket diagnostic equipment for the automotive industry.
We are well known for diagnostics, key programming and electronic module replacement for cars, bikes, water scooters, snowmobiles, atvs, trucks and heavy equipment.
The products we provide are a product of our experience and constant development since 2006 as a team and a lot longer before that as individuals.
Our goal is to bring factory level diagnostics equipment to the independent workshops and locksmith specialist around the world.
Although we provide the ability for our tools to work with the factory software, sometimes even the factory tools have restrictions and this is where our "Achieve the impossible" motto steps in.

Abrites’ history is an example of sustained growth, winning over market share and irreversible growth. Starting its activities with only a few people and a rented office, the company quickly grows and gains the trust of its clients. Today, the products manufactured under the Abrites brand are the standard for quality and innovation and set new heights in the automotive diagnostics world.

The fast development rates urge the company to build its own research and administrative quarters in Sofia, Bulgaria. Abrites Headquarters is the place where the ideas of the hardware and software specialists are born and developed, and where all communication with clients takes place.

True to itself, Abrites Ltd will continue to develop its aim, declared in the slogan of the company – to achieve the impossible. 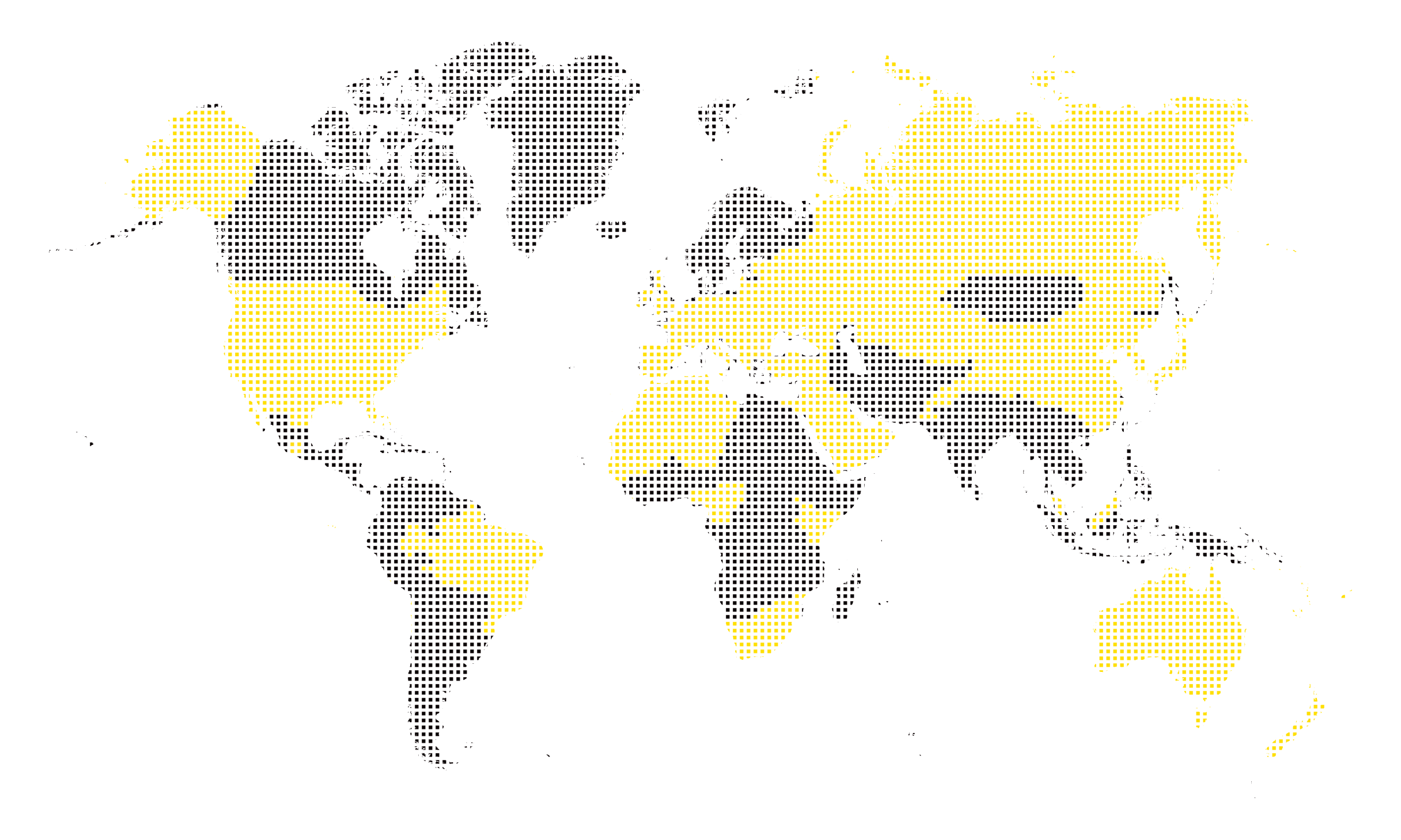 Over the years, we have built a stable global distributor network. Today, Abrites has distributors in over 50 countries on all continents.

Abrites Ltd. is the holder of a number of national and international awards such as:

2016 – Confederation of employers and industrialists in Bulgaria (KRIB) – Quality, Growth and Innovation Awards – holder of the main prize in the “Growth” category