The Advanced diagnostics functions include key-learning, module and mileage calibration.

For vehicles with a smart key:

For vehicles with a mechanical key:

Live data demonstrating the state of the modules (neutralised/active) and the number of initialised keys is shown in the function window for comfort.

Please note that the keys have to be relearned to the vehicle after installing a neutralised module. 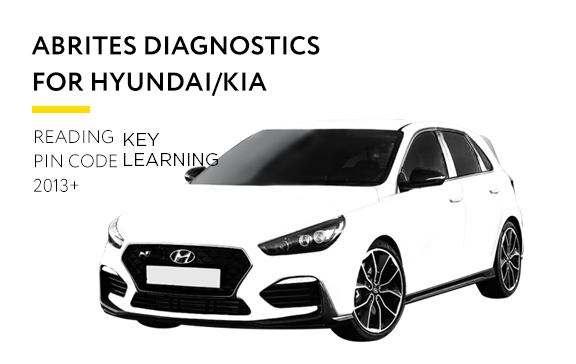 PIN CODE READING and KEY PROGRAMMING for almost 100% of ALL the models. 2018 models included!

The current support list also includes pin code reading and key programming for all vehicles with mechanical key and an ECU from the following brands: Delphi, Kefico, Bosch EDC15/ EDC16

We now support cloning of DST 80 transponders for:

- HYUNDAI/ KIA you need PROTAG for this features.

Key Programming by CAN and K-Line for the following models by OBDII. The list may include other vehicles. Almost 100% of the models are now supported:

Cluster calibration and Read/update ConfData of instrument cluster for the following models by OBDII: 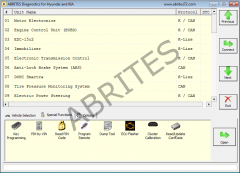