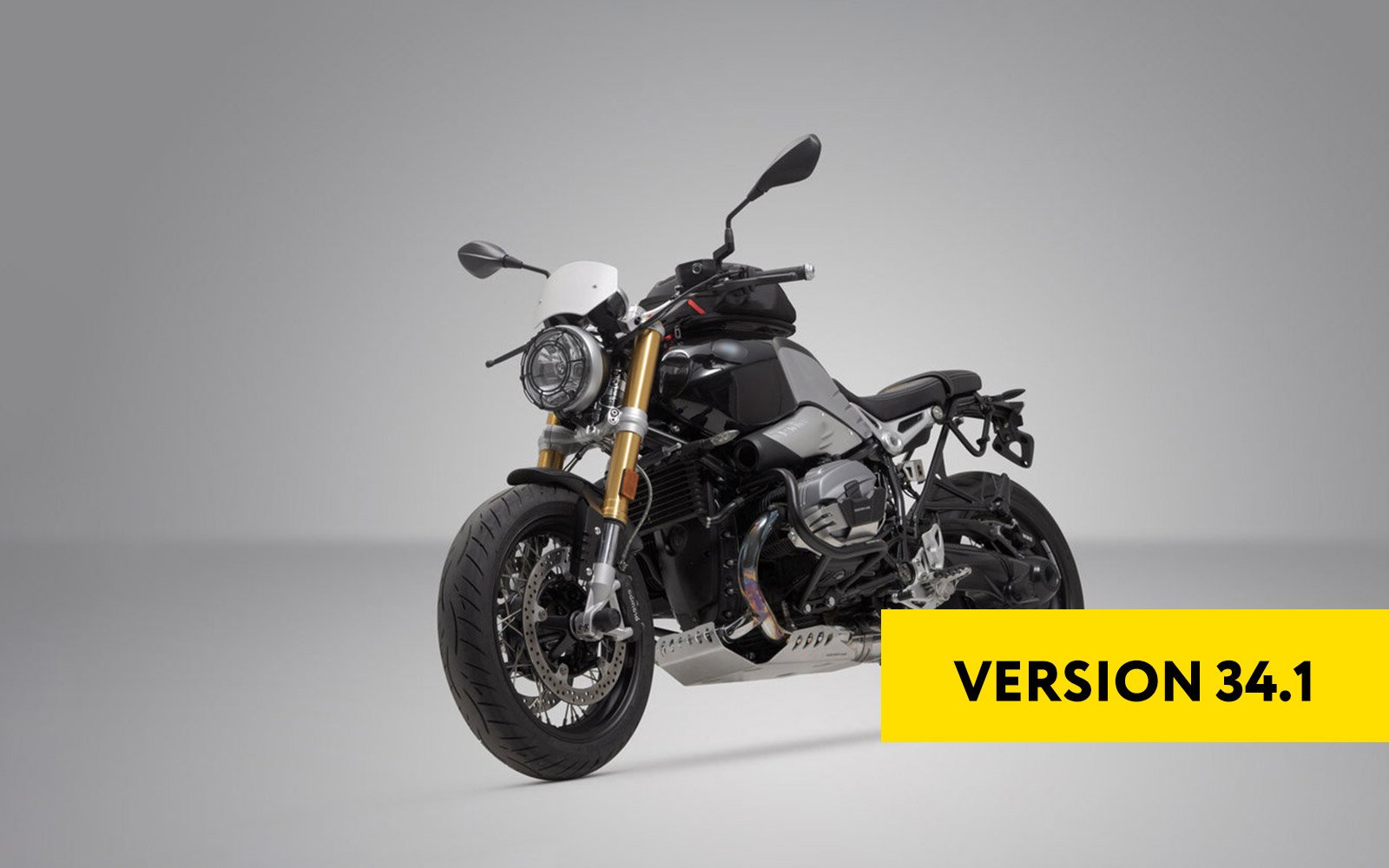 In the latest version of the Abrites Diagnostics for BMW, we have added support for a new model of motorcycles.
The BMW R-model Ninet K32 series (R Ninet Racer) has now been added for key programming. This model is the new addition to the vast list of supported BMW bikes, which include:

Make sure your AMS is active and you download and install the latest software version 34.1 in order to access the new functionalities. In order to perform these procedures, you will need the BN013 and BN012 licences.