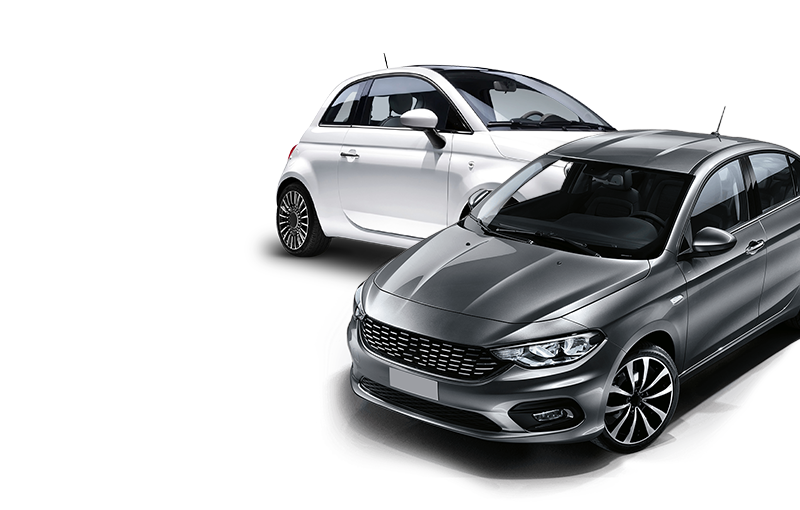 If you ask most specialists in the field of automotive diagnostics today what Proxi alignment for FCA vehicles is, we wager 9 out of 10 will give you the short answer – “It aligns the vehicle configuration from the BCM to all the other related modules”. This statement, is not just boring, but also sort of misleading, there is just so much more to it.

In fact, with most current diagnostic tools you can do just that.  But the Abrites Team wanted to push the limits and reveal the full potential of Proxi alignment.  The basics of the Proxi alignment as a concept originate from the notion that there is one main module controlling all the features of a car (the Body Control Module – BCM). From there the BCM needs to be made aware of the modules which exist within the network. This is what the alignment was originally designed to do. One thing which is worth mentioning here is the fact that the IPC (instrument Panel Cluster) also contains the data for Proxi alignment so we can use that for BCM replacement. There is, however, a lot more to it when you look deeply into it – customisation options, enabling and disabling features, adding and removing modules and basically being in full control of the adaptation and modification for a fraction of the cost of the OEM tools, while even surpassing them at the same time. As you might already be aware by now, this exact mentality is what defines the identity of Abrites as a company.

So what can you do with the Abrites diagnostics for FCA?

Of course, we have the option to do exactly what it “says on the box”, you write the new configuration from one BCM to the other. Plain and simple – just read the old the BCM, place the new one in, load the file and write it and hey presto you have a working BCM installed in your customer’s car, happy times, all you need to do is program keys to it. Here is the first twist, normally the OEM software will allow you to do that but you have to use a brand new BCM. Obviously, this is not cost effective for you, nor the customer, so what we do is to add the opportunity to use a second-hand BCM and install that in the customer’s car, thus cutting costs for them significantly.Considering that FIAT and most other brands of the FCA are relatively inexpensive vehicles (All Quadrifoglio/ Hellcat/ Demon/ Trackhawk… exceptions considered) this is not insignificant to the owner, besides who doesn’t want a quality job done inexpensively?
Without sounding too much like an infomercial, this is just scratching the surface of what the Abrites Diagnostics for FCA offers you more, a lot more.
For example, there is the opportunity to add or remove features installed within the vehicle. Here we use a principle much similar to the BMW/Mini coding functionality where you can go through each option and choose for yourself which one the BCM should expect to see, you can activate or deactivate nearly all of its features. Features like the start/stop system enable and disable, adding rain sensors, removing them, gearshift sensors, indicators and basically every feature which needs to be modified. Also, different retrofitting options are available as the addition of modules opens the door for that.

As well as many others, but these are just some examples.

Another very interesting feature is the ability to save the Proxi alignment data to a file. In this situation you can simply transfer the data from one BCM to the next really quickly or install new data in the replacement module. Even if you do not have the old BCM, you can set the alignment based on the IPC as explained above. You can also save the modified file from a car, load it and write it to the same or a different car later.

So there we have it, the Abrites diagnostics for FCA Proxi alignment tool is an outstanding solution allowing not only seamless adaptation and integration of replaced modules but also personalisation of modules within FIAT, CHRYSLER/DODGE/JEEP, ALFA ROMEO and other vehicles built by FCA, both passenger and commercial.

The Abrites diagnostics for FCA Proxi alignment tool requires you to have an AVDI interface, active Annual Maintenance Subscription (AMS) and special function FN021. Contact our Sales Team at sales@abrites.com or check out our online shop!