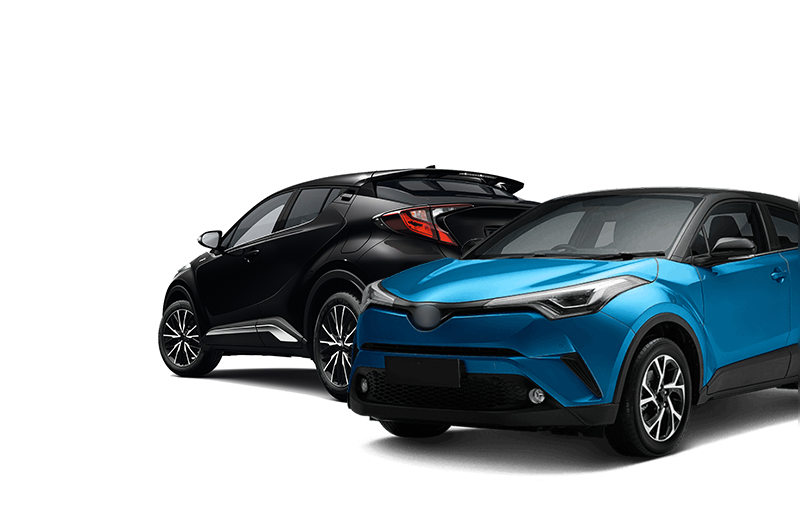 The ABRITES Diagnostics for Toyota sees the release of ground-breaking functionality - reset of the ID Code Box completely by diagnostics for a total of 2-3 minutes. The functionality is now available for ALL Toyota vehicles including the latest generation produced after 2018 and for ID Code Boxes without an external EEPROM. There is also a notable update to the previously available functionality for vehicles up to 2014 - the procedure now takes less than 10 seconds (compared to several hours in previous versions).

The reset of the ID Code Box opens up many possibilities for those working on Toyota vehicles, mainly due to its location and the long time it takes for the vehicle to be dismantled until the ID Code Box is removed. These include: 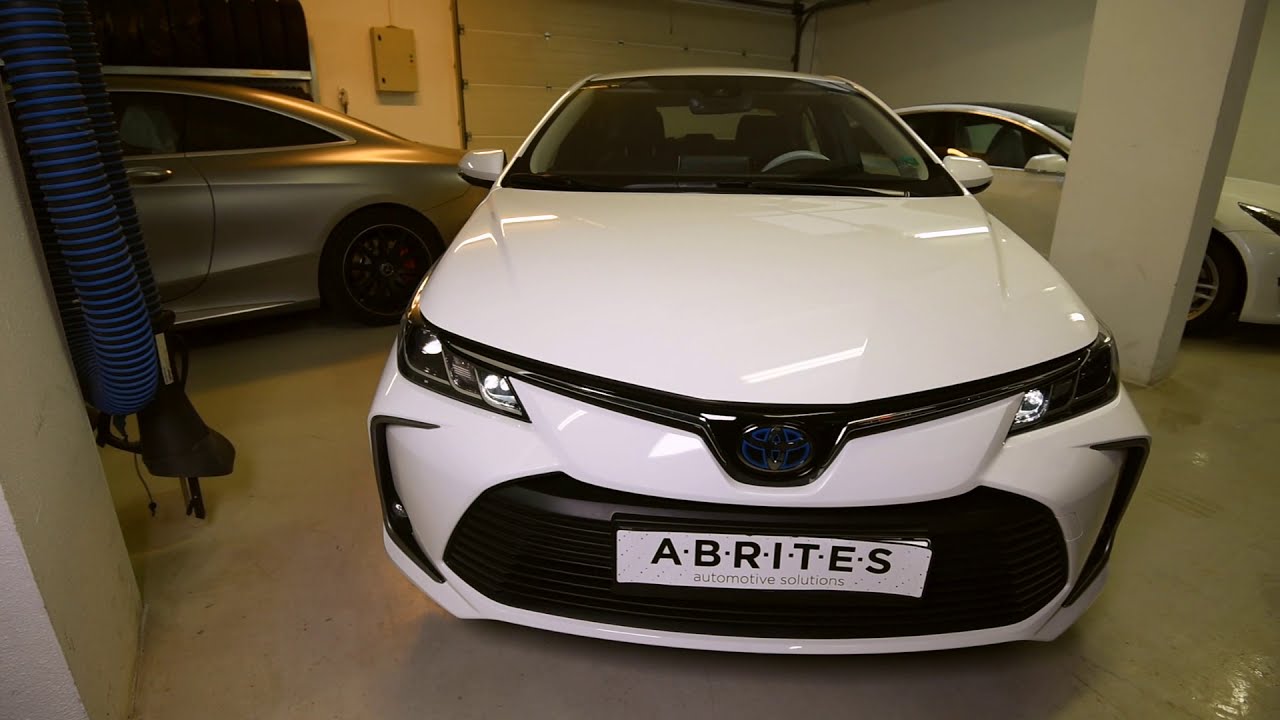 Hello Friends,Hope you're all having a good day!I'm very happy to share with you the latest car I got the chance to work on- a 2020 Toyota Corolla Hybrid whe...