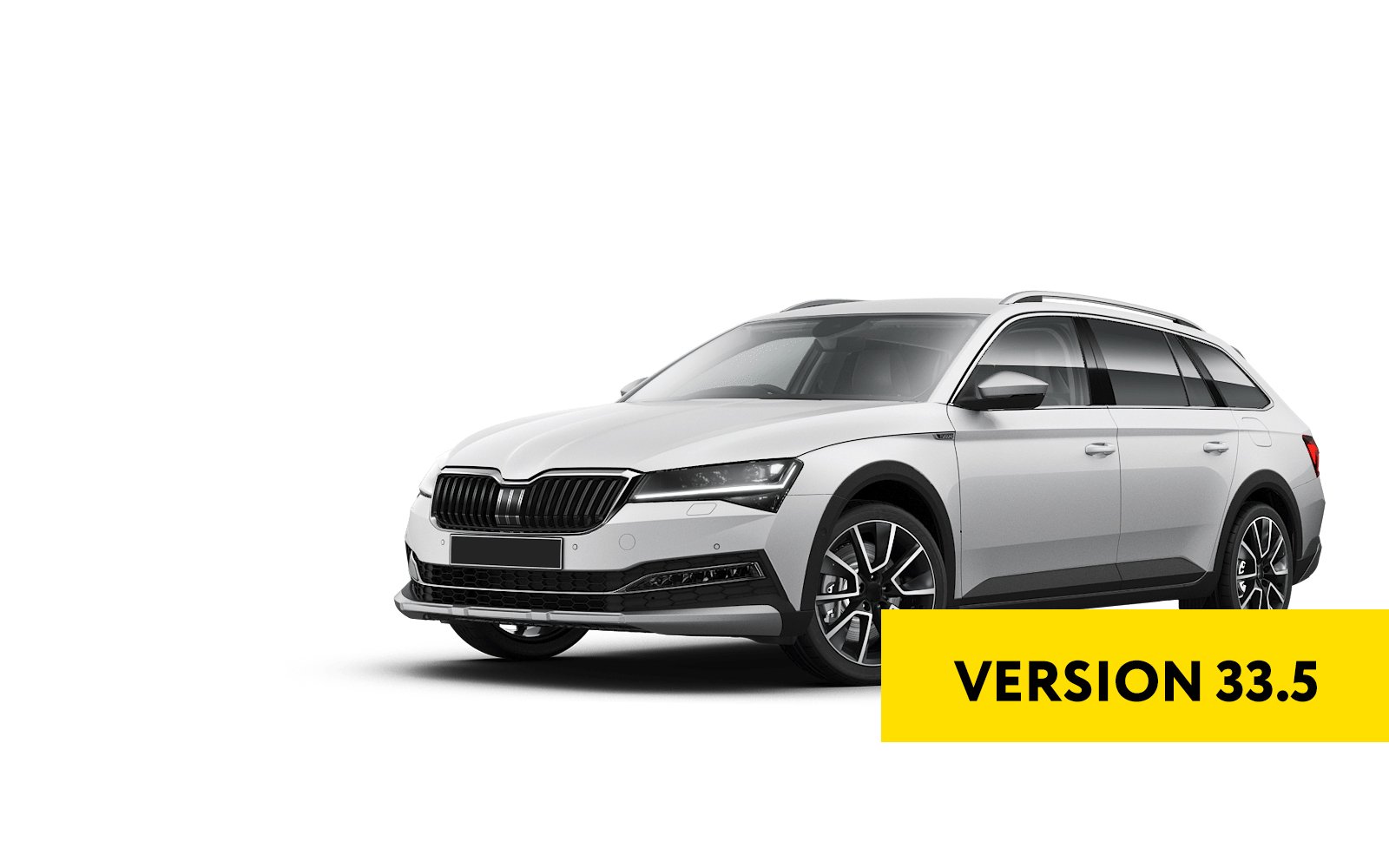 VN020 solves the limitations above and allows reading all the BCM2 modules and extract the CS bytes from them. These CS bytes can be used for:

Stay tuned for the launch of the VN020!