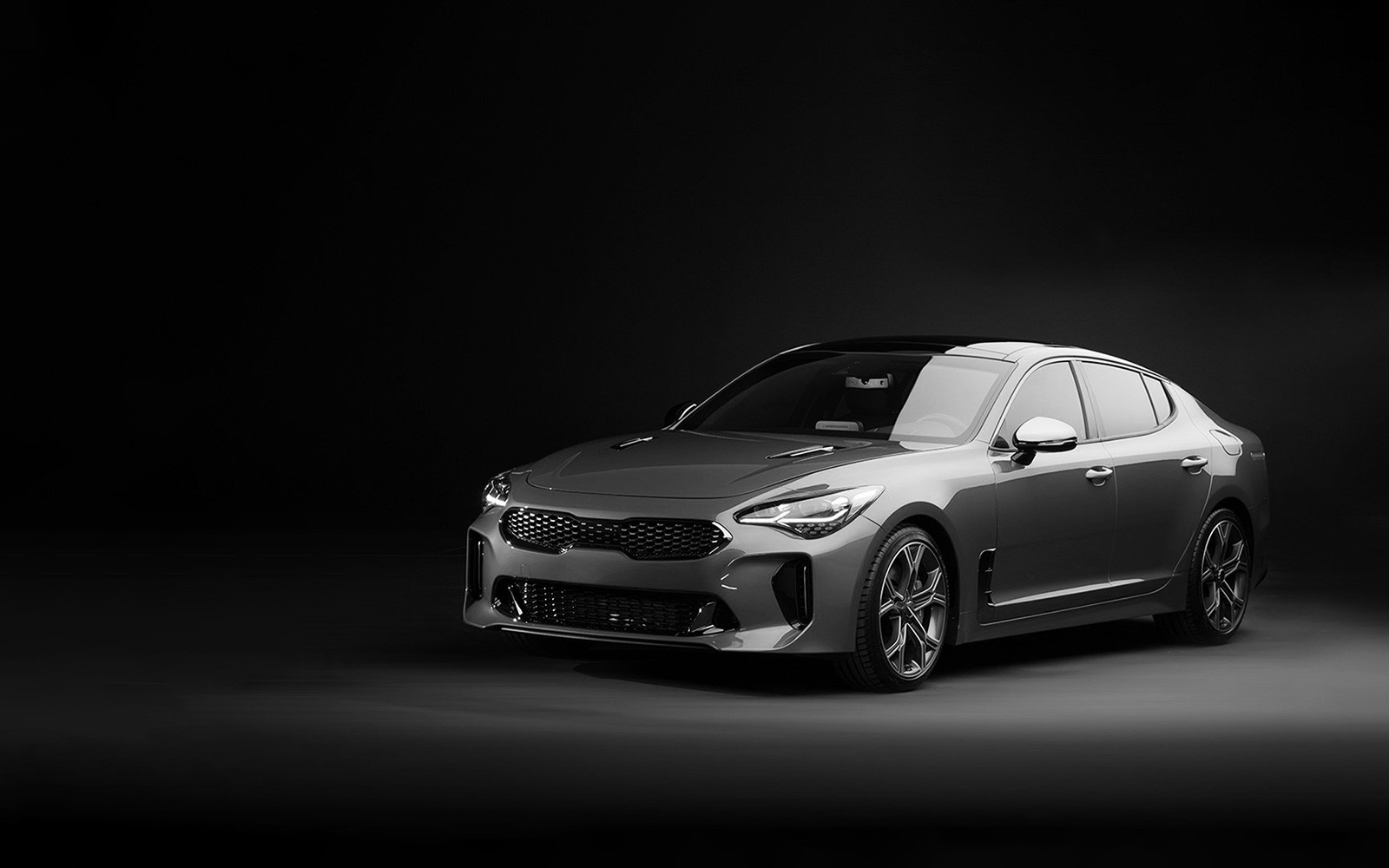 It is beginning to become the norm now. Korean automotive production is becoming what the Japanese were in the 90s. Gone are the days of the KIA Clarus from the 90s when the names of the cars and the cars themselves sounded, looked and felt like a bad illness you would get on a dodgy flight. Modern Hyundai and KIA vehicles are strong, beautiful and dare I say - desireable. Not to mention the fact that the "N" devision of Hyundai is currently made out almost entirely of former "M GMBH" employees who make extraoridary driving Korean performance cars to compete with Golf GTIs and high ranking 340is... I know, the world is going mental.

All that brings along technology, not just complex key programming which we will talk about in a future blog. But it brings actual technology for how a vehicle performs and also brings with it a very good system for communication and relationships between the modules within the car. There is a very special group of modules in modern Hyundai and KIA. They are very important modules related to the operation of the cars we are discussing today. The modules we support are the following for mechanical key cars and also smart key cars using second hand modules:

- The way our software works is that we have to neutralize the module - on a bench or in the donor (in a car is preferable because some ECUs become obsolete). Aim to do it in the car), then we place the newly neutralized module inside the car and then perform key programming in order for the new module to be adapted to the car.  In that sence you have three main stages of the module - adapted to the previous car, neutralized (ready to be installed in the next car), and adapted to the new car. From the above we can conclude that Module adaptation is not too hard to perform and it is directly connected to key programming because you can prepare a module to be adapted to a car but the adaptation itself can only be performed with key programming. ECUs with a mechanical key and integrated immobilizer cannot be neutralized on bench.

2. What specifics do you need to know?

- As with every system there are specifics we need to know. For example there is a sequence. If you are going to take anything away from this article please let it be this:
The sequence of neutralization of modules needs to be followed! First you neutralize all the rest of the modules you are going to be changing and then neutralize the SMART SYSTEM (or in the case of mechanical key cars - the Immobilizer). You may have a problem otherwise.

Another very important thing you need to know here is that the state of the module you are working with can be checked by viewing the live data values or from the process of neutralization.

When working in a donor car you have to know the pin code of the donor but you can read it using the key programming function.

On bench you do not need the pin but it is more dangerous to the units.

If the key comes from the same car you can re-program it and reuse it.

3. What cars are supported?

This is a great way to replace modules in Hyundai and KIA vehicles as most of them (as a major part of their manufacturing process) are highly specific to the two brands. In addition we believe that this makes the lives of our customers much easier. All you need is your AVDI, active AMS and the HK010 license.

There is a high probability of there being no blog next week because I will be in Frankfurt for the Automechanika but I hope to see you guys there. In the meantime, please take this quick survey to help me choose topics that are close to your heart the next time I write.