The Abrites diagnostics for Volvo is an automotive diagnostic software aplication that together with the Abrites Vehicle Diagnostics Interface (AVDI) allows the user to perform standard and advanced diagnostics on Volvo vehicles.

The software functions in terms of standard diagnostics provide for the reading of identification data from all electronic control units, reading and clearing of diagnostic trouble codes (DTCs), live data display and many others. In terms of the advanced diagnostics we provide functions such as module calibration, resetting service functions and a lot more.

The particular features of the Abrites diagnostics for Volvo also include a very large amount of service functions previously available exclusively to the OEM diagnostic utilities.

The Abrites diagnostics for Volvo is a constantly evolving platform - our team is providing additional features to the existing functions as well as adding new functions daily.

- Brake Control Modules are now supported for Serial Number reading and writing when the module is replaced.

- Cluster flashing allowing the ability to change the language. 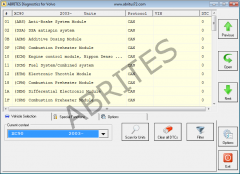 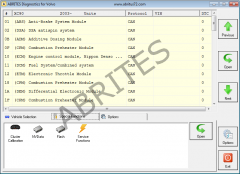 For the moment apart from the Standard diagnostic functions we are happy to provide our customers with two special functions allowing to perform cluster calibration to the vehicles described in the menu below. This allows the calibration to happen both by OBD for the CEM module as well as the Cluster itself.

Another feature that we offer is the key learning option for Hitag 2 key type cars. These cars are supported as per the menu below and also please note that there are key types wich also need to be checked below to confirm the supported types. 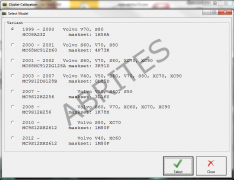 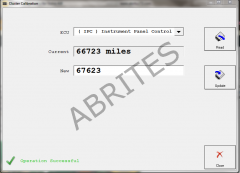 Supported keys include the keys made by Continental 5WK49264

- Ability to write MOST ring modules in CEM (Central Electric Module), perfect when replacing the module.

These are the HITAG 2 Types of keys 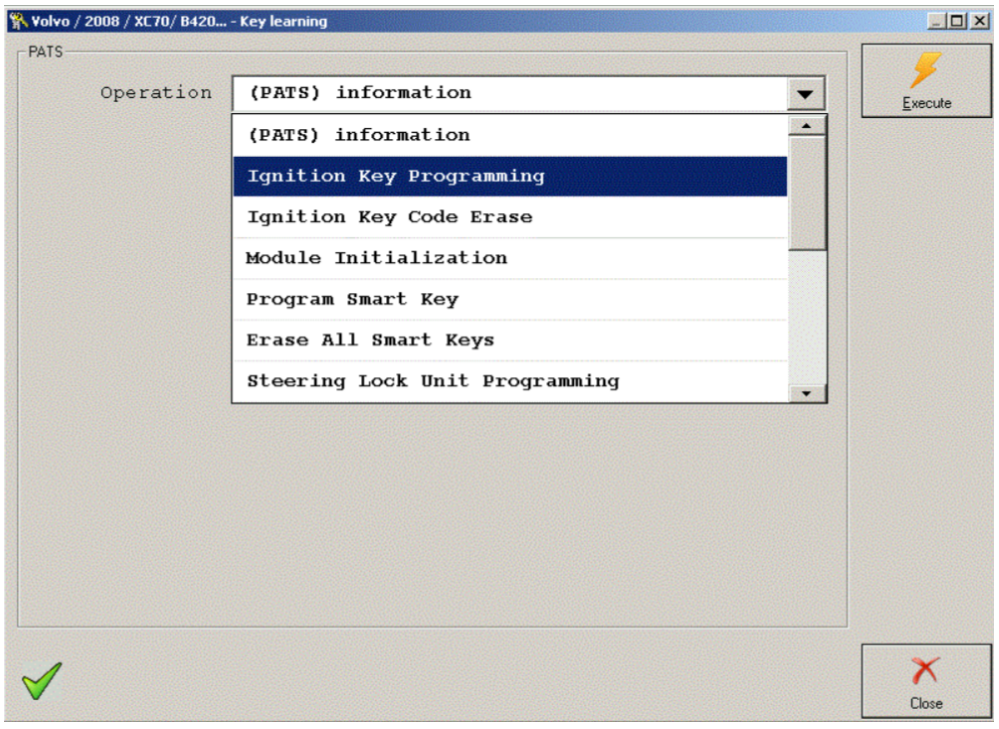 It is a standalone compact device which enables you to program Volvo vehicle keys easily
- simply plug the device directly into the OBDII port of your vehicle and start the process.